American Express cards were often considered to be more hassle than they were worth for most merchants to accept. Their processing fees were expensive and couldn’t be combined with payment processing for other card companies. Fortunately, things have changed – among other ways, you can now easily work with OptBlue through Pay.com.

American Express launched OptBlue as a program designed to make its payment products accessible to small and medium businesses.OptBlue has been such a game changer for American Express that now, Amex cards are accepted by over 99% of businesses that accept credit cards.

Being a business owner myself, I get the headache of trying to figure out whether something is the right option for you. In this article, I'll tell you all you need to know about OptBlue to help you make an informed decision.

What Is American Express OptBlue?

OptBlue is a program created specifically to address the fact that most small businesses were simply priced out of doing business with American Express before. In fact, one key requirement to qualify for OptBlue is that your business must process less than $1 million in Amex transactions annually.

Traditionally, you had to sign up to be able to accept payments made with an American Express card. This was independent of your payment processor; you may have had one payment processor for all the other card providers, but for Amex, a separate sign-up process was required.

With the addition of OptBlue, other payment processors were now allowed to manage Amex payments alongside those from other card brands.

This effectively removed a large chunk of the headache that was previously involved with accepting Amex card payments. You could now use a single provider for all your card payment processing needs and have it all show up in the same monthly statement.

Who Is Eligible for the Amex OptBlue Program?

It’s worth noting that a handful of industries do not qualify for Amex OptBlue pricing – the best way to find out whether this applies to you is to ask your payment processor.

Traditionally, Amex Optblue rates used to be as high as 3.5% with an additional $0.35 tacked on top of every transaction. Thankfully, OptBlue has changed that and brought it more in line with card transactions from other card brands.

OptBlue operates in a similar way to interchange-plus pricing, which means a combination of base rates with extra markup. Although the base rate isn’t technically interchange, it functions a lot like it.

For each Amex card transaction, you’re charged a percentage of the sale plus a fixed transaction fee. The specific rate and fee vary based on certain factors, such as the value of the sale and the merchant category code (MCC). Just like interchange, these base rates remain constant across providers.

On top of the base rate + markup, Amex applies additional Assessment and Association fees (similar to those charged by Visa or Mastercard) in the amount of 0.15% of the sale value of every transaction, with additional charges applying to international (0.4%) and manually keyed (0.3%) transactions.

Finally, your provider will add a markup on top of all this for using its service, typically also in the form of a small percentage of the value of the sale plus a fixed amount.

Many providers charge an abnormally high markup, capitalizing on the fact that business owners are accustomed to Amex’s old higher rates. Remember that using Pay.com is a good way to get competitive rates on all your payments combined with a full transparency of your accounts.

If you want to do all the calculating yourself, here's what you need to add up:

OptBlue has made it possible for many small and medium businesses to start accepting Amex card payments, but I know from experience that it's not without flaws. In this section, we'll explore its pros and cons.

The Bottom Line: Is American Express OptBlue Right for You?

OptBlue is a friction-free way for your business to start accepting Amex cards, with far lower rates than we’ve seen from American Express in the past. Whether it's a viable option for you depends on your current situation.

Assuming that you already accept American Express cards through a direct deal with the company, and also process less than $1 million worth of Amex card transactions annually, it may be time to look into joining OptBlue. It’s likely to save you a significant chunk in fees.

OptBlue base rates are generally over a full percentage point smaller than the old rates associated with Amex card payments.

If you don’t currently accept consumer payments from Amex cards, this could be a seamless way to expand the payment options you currently offer. By extension, you might potentially be able to expand your customer base.

If your current payment processor doesn’t offer OptBlue, you should consider switching to Pay.com – a quick and convenient way to integrate OptBlue and manage all your payments and charges in one place. Click here to find out how you can get started.

Is American Express a payment processor?

American Express operates a closed credit card network known as Amex; however, it does also offer payment processing services through the American Express Payment Gateway program. If you’re looking for a transparent, yet simple way to accept Amex and other payment methods, all you have to do is check out Pay.com – we’ll take care of it for you.

In addition to payment processing, American Express also has a suite of merchant services on offer.  However, you might want to instead explore Pay.com’s merchant services. They include the ability to accept multiple payment methods, create and optimize your own checkout pages, and minimize transaction fees. .

Why are Amex fees so high?

American Express relies on fee income for more of its revenue than other card companies. Additionally, the company’s generous reward programs and perks for higher spending attract customers who tend to earn (and spend) more on average. This allows American Express to charge higher fees than other card brands since merchants will want to accommodate these customers.

Why is Amex not widely accepted?

American Express is a lot more widely accepted nowadays, with 99% of U.S. businesses that accept card payments accepting Amex. However, before the introduction of OptBlue, most small to medium businesses did not accept Amex because of the high transaction fees associated with it. Another factor was the complexity involved with operating a separate merchant account with American Express in addition to a primary account for all other card payments. 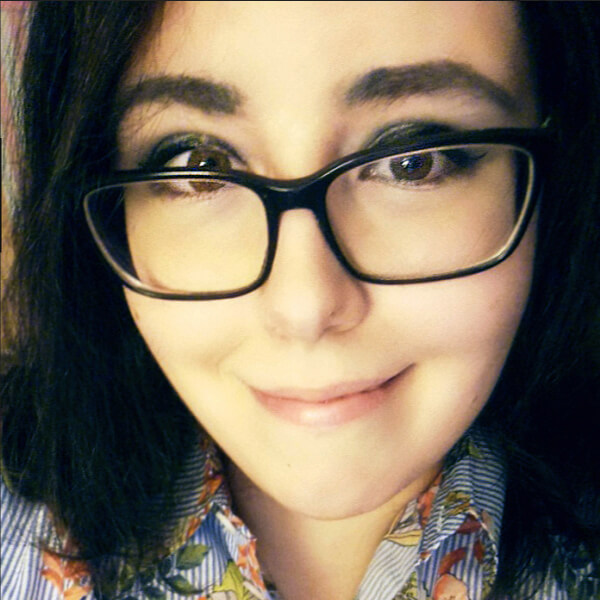 Monica J White
Monica is a journalist with a lifelong interest in technology. She first started writing over ten years ago and has made a career out of it, with a special focus on fintech. She enjoys the challenge of explaining complex topics to a broader audience.
Get started now 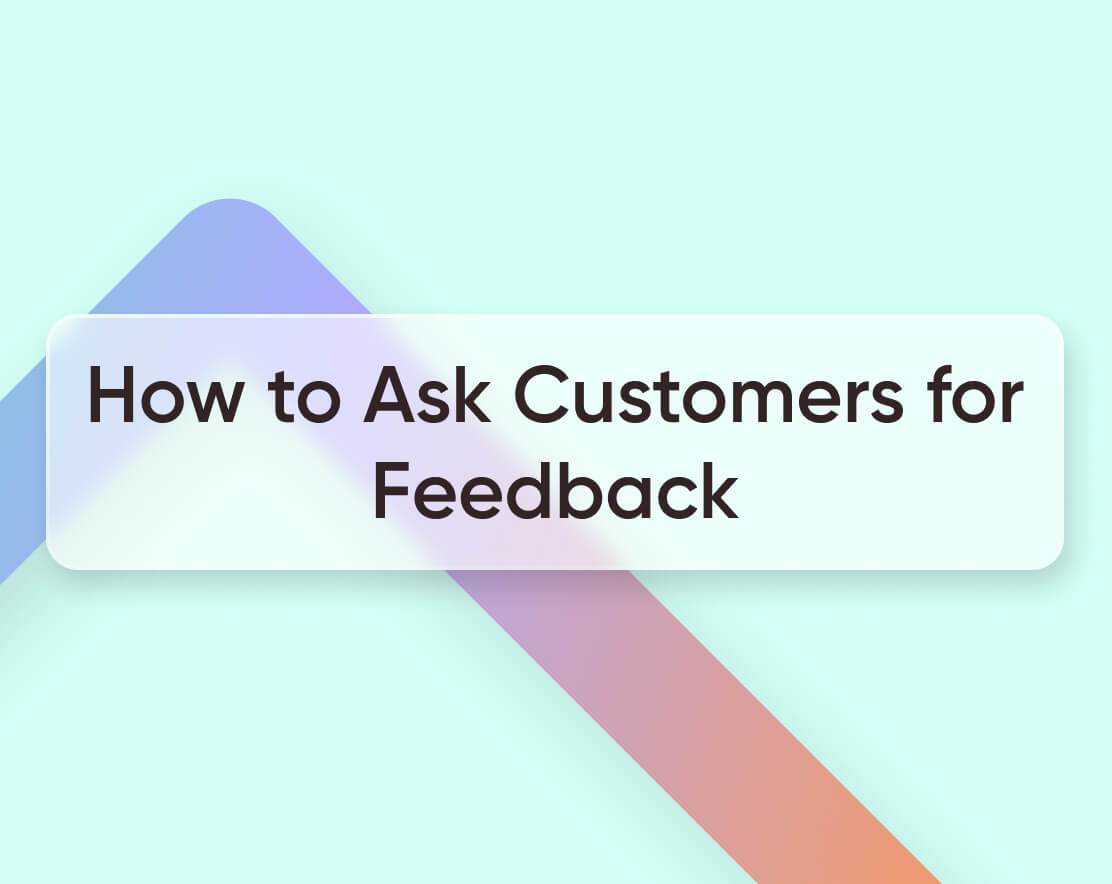 How to Ask Customers for Feedback 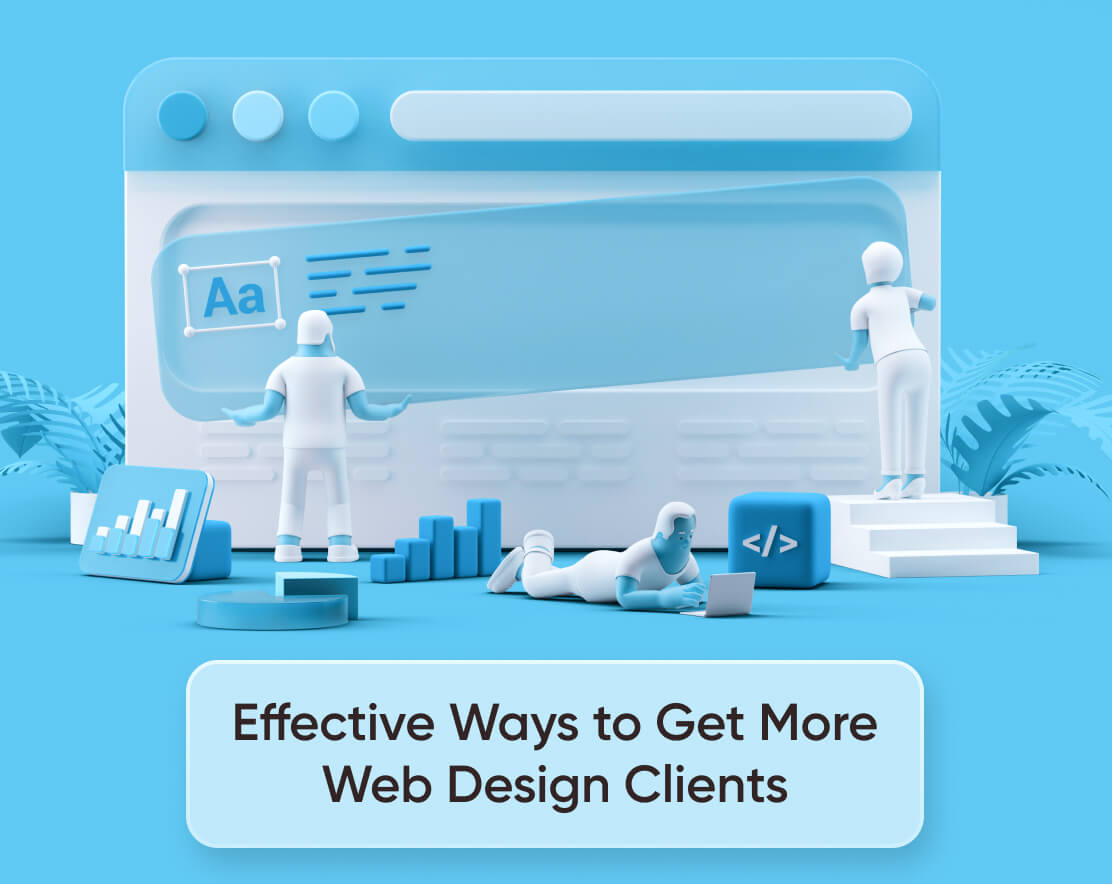 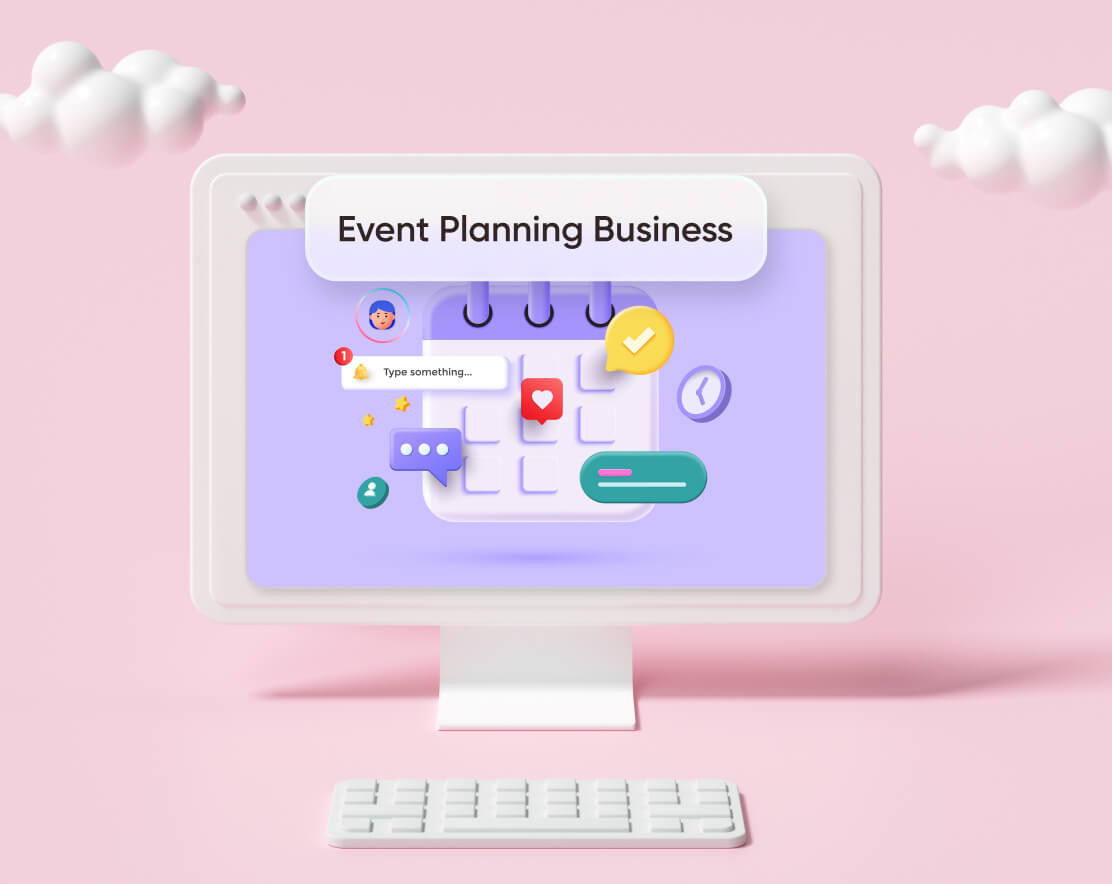