Chargebacks are an unfortunate but necessary reality of doing business online. On the one hand, chargebacks hold you, the merchant, to a higher standard and help protect consumers from fraudulent charges. However, on the other hand, chargebacks also come at a severe cost, leading to lost merchandise and seriously impacting your profits. They can also lead to your merchant account getting shut down, terminating your ability to accept payments.

At Pay.com, we realize the subject of chargebacks can be confusing, as many factors have to be taken into account. That said, understanding what chargebacks are, why they occur, and how they work is vital for every business owner, let alone merchants who rely on card payments. This post will cover everything you need to know about chargebacks, so you can take the proper steps to prevent and dispute them.

What is a chargeback?

A chargeback is an act initiated by a cardholder to dispute a debit or credit card payment they believe to be illegitimate. When a chargeback occurs, a forced reimbursement of a transaction is initiated by the card issuer. Chargebacks can happen at any time after a sale occurs: however, they are most common within the first 120 days.

How does a chargeback work?

The chargeback request process is set and managed by card networks and must be followed by financial institutions and merchants. The parties involved in the chargeback process include:

The chargeback process differs slightly depending on the card network. However, the general process looks something like this:

There are numerous reasons a customer might dispute a credit or debit card transaction. Unfortunately, not all of them are legitimate. Here are some of the most common:

Difference between a chargeback and a payment dispute

Chargebacks and payment disputes are two standard terms often used interchangeably, even though they actually refer to two different, albeit similar things. A payment dispute occurs when a cardholder challenges a transaction on their credit card statement.

Disputes can arise for many reasons, but primarily stem from a customer viewing their credit card statement and believing that they did not make a purchase in the first place. Other common causes include incorrect transaction amounts and failure to deliver goods or services.

On the other hand, a chargeback is a forced reimbursement of a transaction initiated by the card issuer. So, a dispute is a process taken by a cardholder to contest a transaction. In contrast, a chargeback results from this process, but not all disputes end with a chargeback.

A chargeback or dispute fee is a fee issued by acquiring banks to cover the administrative expenses incurred when processing a chargeback. When a customer’s card issuing bank processes a chargeback request or dispute, you as the merchant will very likely get charged a fee. How much this fee equates to depend on the bank, but generally ranges from $10 to $50. You could potentially pay much more if you’re considered a high-risk merchant.

In addition to the dispute fee, there are many associated expenses most merchants often don’t even think about. For example, payment processor fees are not returned when a chargeback occurs, so merchants must absorb that cost. All the operational costs that go into processing an order (warehouse management, logistics, transportation, etc.) also go to waste.

As you can see, chargeback fees can come with an extremely high cost. The good news is that there are a few ways to minimize your chances of getting impacted. These include confirming a cardholder’s identity, making your billing terms and conditions clear, and putting your shipping and return policies in an easily accessible place on your website.

How to handle chargebacks (step by step)

As a merchant, you should always be ready to respond to chargeback requests because they are bound to happen regularly. One of the most important things to handle chargebacks efficiently is staying organised and having good record-keeping practices. That way, if a customer disputes a charge on their card, you can be ready to fill out the required forms and respond as quickly as possible as soon as you’re notified of a claim.

Without good record-keeping practices or the authenticating information necessary at the time of purchase, handling chargebacks can become extremely cumbersome and time-consuming.

It’s also essential to know why the chargeback request occurred in the first place. To do this, you’ll need to understand the reason code, which is attached to the transaction by the issuing bank. However, as a merchant, you also need to understand that you can’t afford to simply accept chargebacks. You’ll need to defend any valid transactions and recover lost revenue, requiring you to follow the chargeback rep resentment process. Chargeback representment is a regulated process for responding to unwarranted chargebacks.

To successfully fight a chargeback, you’ll need to:

All of this can be done in-house if you have the resources and expertise to do so. If not, it’s advised to hire a third party that specialises in chargebacks. All merchants should also use a payment processor that provides protections against chargebacks. If you’re interested in how other merchants manage chargebacks, here are some interesting facts.

How does a chargeback work on a credit card?

Credit card chargebacks are an excellent defense for cardholders and are often successful when filed. In fact, the credit card company chargeback process is now so easy that more and more merchants are reporting customers are using chargebacks in place of refunds. 80% of merchants surveyed have also reported experiencing an increase in friendly fraud attacks over the past three years.

The old-fashioned idea that chargebacks take a long time to process is a relic from a bygone era. In today's digital world, strict deadlines determine how long consumers, banks, and merchants have to initiate or respond to the chargeback process. These deadlines vary depending on the specific card network you're dealing with.

While consumers have a powerful weapon to use in chargebacks, merchants are not defenseless. Merchants have rights within the chargeback process and can dispute chargebacks whenever they see fit. Even though fighting a chargeback request can take time and resources, it is a fundamental right that all merchants should utilise to recover lost revenue and defend themselves against dishonest customers. However, there are also some other vital rights every merchant should know about.

The best way to prevent or reduce debit card chargebacks from occurring is to be proactive and clearly communicate. This means having a high level of customer service that enables customers to easily get in contact. Merchants should also share their return, exchange, and authorization policies with customers.

When a Visa cardholder files a dispute, a transaction is turned into what is known as a Visa dispute. Visa disputes (aka chargebacks) are governed by rules set out by Visa. The chargeback process includes several steps.

Each chargeback claim is given a reason code, which helps explain to merchants the reason for the dispute. These codes fit into four categories:

For transactions without the appropriate authorisation or where a Card Recovery Bulletin was ignored.

For transactions with incorrect transaction codes, account numbers, and a range of other issues such as duplicate payments.

For transactions where services were not received, a product or service was not as advertised, or where a product is defective or counterfeit, among other reasons.

When a Mastercard holder files a dispute, the following chargeback process occurs according to rules set out by Mastercard. It should be noted that this process is different to Visa.

The issuer will initiate a chargeback if the merchant fails to respond or provide compelling evidence that proves the transaction’s validity. If a chargeback occurs and the merchant does not choose to fight it, the total transaction amount is withdrawn from the merchant’s account and credited to the cardholder.

The issuer needs to be convinced before reversing a chargeback. If not, the issuer moves the case to pre-arbitration. At this stage, the merchant can simply accept the or continue to fight the chargeback by presenting new evidence. The issuer then decides to reverse the chargeback or move to arbitration case filing.

When an arbitration case is not resolved between the issuer and the acquirer (cardholder & merchant), Mastercard steps in to determine final responsibility for the dispute.

Pay.com enables merchants to increase conversions with a secure, fraud-resistant checkout that prevents certain fraud chargebacks and brings your business fully in line with the latest PSD2 legislation. With a 3D-secure component, our system decides how risky each transaction is based on the amount being spent and whether the shopper is known to your store.

Regular/familiar customers and those spending an expected amount are “exempted” from extra security measures. Only unfamiliar customers, large sums, and suspicious behavior is subject to more stringent checks. To find out more about how Pay.com helps protect you from fraud-based chargebacks - sign up now!

Learn more about our revenue optimizration & payment methods available for your eCommerce business. You can also begin to accept online payments today!

How does a chargeback work?

Is a chargeback a refund?

No. A chargeback involves a customer contacting their bank to take money back for a purchase by force, whether a merchant likes it or not. On the other hand, a refund occurs directly between a merchant and their customer and is agreed upon by the merchant.

Can you go to jail for chargebacks?

Merchants can criminally prosecute customers who engage in fraudulent transactions, which can result in jail time.

Is a chargeback bad?

Chargebacks are not good for any merchant. They come with a series of negative consequences, including lost revenue, lost products and dispute charges. If merchants experience too many chargebacks, there is even the potential for their merchant account to be shut down.

What qualifies for a chargeback?

There are several reasons a customer can qualify for a chargeback, including fraudulent charges, goods or services not delivered or defective or not as described. Other common causes include unreceived credit from a cancelled order and billing errors.

Is a chargeback illegal?

It depends on why they get filed. Merchants can criminally prosecute customers who engage in fraudulent transactions.

Is disputing a transaction bad?

No. As long as a dispute gets filed for a valid and legal reason, there are no negative impacts.

Does doing a chargeback hurt your credit?

When a customer disputes a charge on their credit card, it does not negatively affect their credit score. A credit card company will sometimes add a note to a credit card statement or credit report indicating that an account is currently in dispute, but this is only temporary.

Anthony Back
Anthony is an experienced fintech analyst, content marketer, and copywriter based in Tel Aviv, Israel. With a deep understanding of payment technologies, he has worked with leading financial institutions and fintech companies worldwide.
Get started now 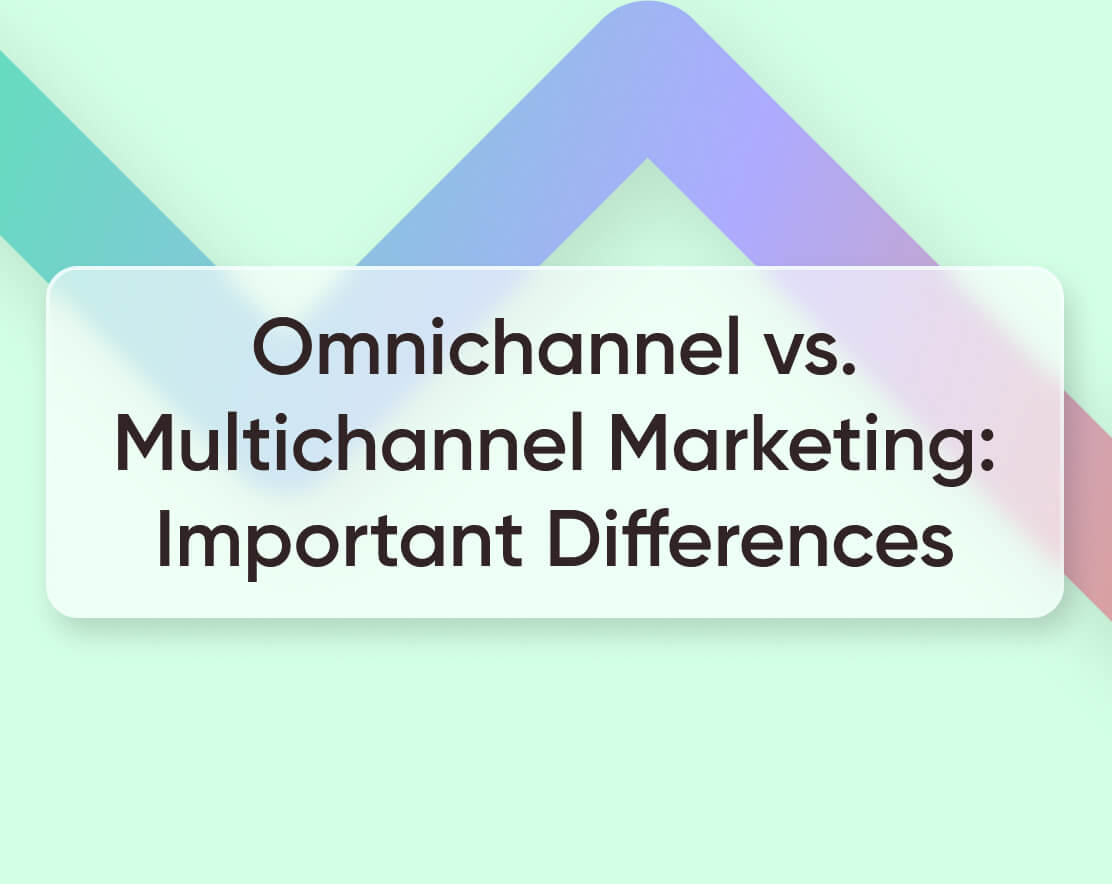 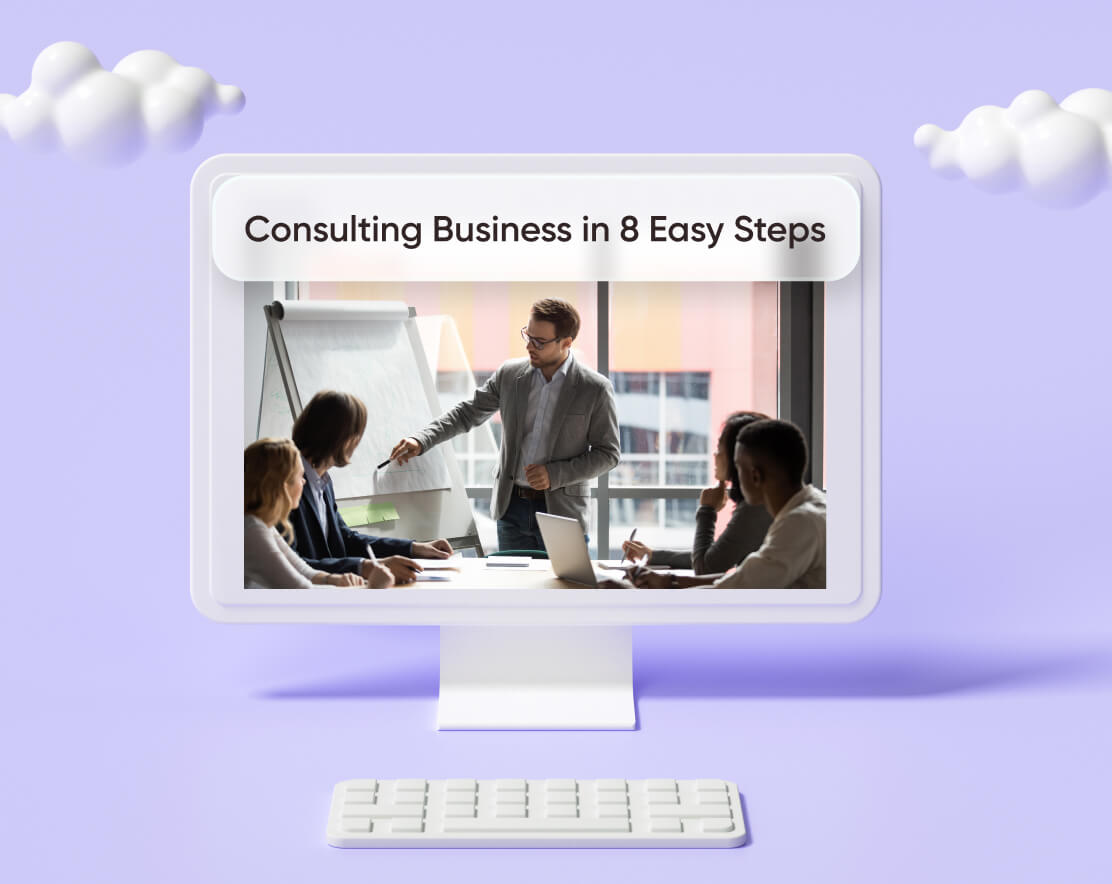 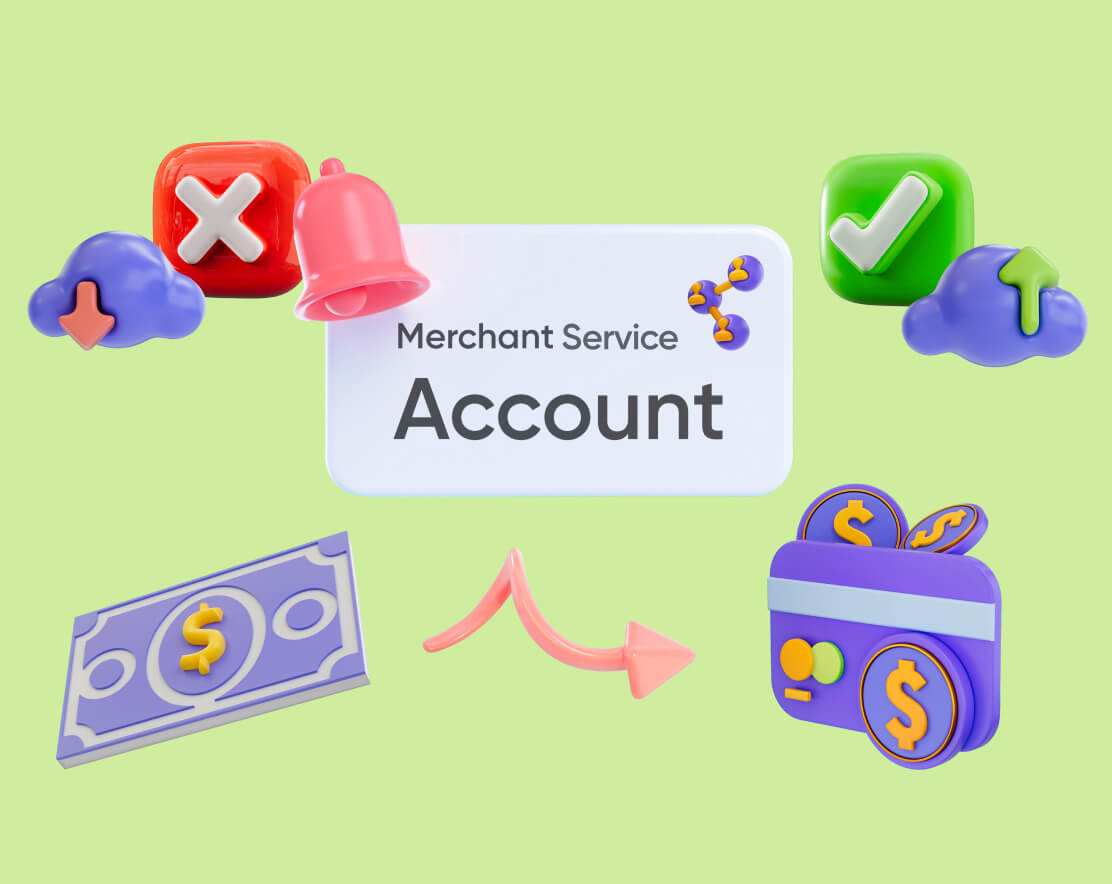