Near Field Communication (NFC) is a short-range wireless communications technology that allows communication between two devices when in close proximity to one another. NFC technology powers contactless payments via mobile wallets like Apple Pay and contactless cards as well as a host of other applications. In this post, we’ll share everything you need to know about NFC readers, including how they work and why they are important for businesses.

What are the Key Components of an NFC Reader?

NFC is a powerful technology developed to allow two electronic devices to communicate when they are approximately within 4cm of each other. Here’s a look at the main components of an NFC reader.

NFC tags are stickers with microchips that store information. NFC tags are passive which means they get power from another NFC-enabled device. When an NFC enabled device such as a smartphone sends radio waves to tag, the antenna within the tag becomes activated and transmits the information stored on it.

An antenna is a coil or loop of wire that detects radio waves and is a critical part of the NFC tag. If the antenna doesn't work, communication with another NFC-enabled device cannot occur since no signals will be sent or received.

NFC readers are the active components in NFC transactions. They have the ability to  read and write tags, and can communicate directly with other devices. Readers are used in smartphones and other portable devices for payment services and a multitude of other applications.

What is NFC Tag and how do they work?

An NFC tag is usually a small square or circular sticker with a thin copper coil and microchip that stores information. The coil enables the tag to receive power from the NFC reader through electromagnetic induction. When an NFC reader is near a tag, it turns on and transmits any stored data within the microchip to the NFC-enabled device.

There are five different types of NFC tags. The most basic is type 1. These can only store one kilobyte of data and have slow transfer speeds of about 100kbps. At the end of the scale is type 5. Type 5 tags can hold up to 32KB in memory and transfer data approximately 4-5 times faster than type 1 tags. Given the small amounts of data usually transferred through NFC tags, type 1 and 2 tags are the most common and more than capable of handling the needs of most applications.

Which devices use NFC

NFC technology can be used in a variety of everyday devices and products. Here are a few examples.

NFC stickers and inlays can enhance the gaming experience by inserting them into game controllers and consoles, allowing players to interact with games and make payments, amongst other functionalities.

Yes, that’s right, soccer balls. NFC is now even being embedded into soccer balls. The ​​official match ball of the FIFA World Cup uses NFC technology with location-aware chips that present challenges and competitions to customers who purchase the ball.

How do NFC readers really work?

What can you do with NFC?

Many people don’t realize the full potential of NFC. The technology can be embedded in many consumer devices and can do a wide range of different tasks.

NFC payments use an NFC-enabled reader. When this reader is initiated through a point-of-sale (POS) system, it sends out a signal that searches for an NFC-enabled payment device like a phone or credit card. Using NFC technology, all a customer needs to do is tap their device to complete a transaction.

Most smartphones have built-in NFC technology and allow for data transfer between two NFC devices. All that’s required to transfer small amounts of data like links and texts between two devices is to touch both the phones back to back and confirm the action.

With NFC technology, it’s quick and easy to connect two devices. Once activated, all that’s involved in the pairing process is to tap two devices together or place them within a few centimeters of each other to establish a connection.

When taking public transport such as a bus or train, NFC-enabled smartphones can connect to an NFC-enabled stall to download or send a ticket directly to a commuter’s phone to gain access to the transportation.

Incorporating NFC technology into games allows for a more interactive experience between the physical and virtual worlds. NFC tags can be used in various objects such as playing cards, board games, online games, and a host of other toys. The technology is already used in some games on Nintendo Wii, Playstation, and Xbox to unlock additional features through payment.

What are the business benefits of using NFC?

NFC technologies offer businesses several benefits. If you’re thinking about adopting NFC for your business, here are a few key advantages you can expect.

Consumers are always looking for the quickest, easiest, and most convenient option. Near-field communication (NFC) is an excellent way for businesses to offer quick and easy transactions. NFC-enabled smartphone payments, aka contactless payments, are intuitive and straightforward, so consumers don’t need to learn new payment techniques.

Ensuring customers trust your business is mainly dependent on your ability to provide a secure payments experience, and that’s precisely what NFC delivers. Unlike wireless internet technology, NFC signals only transmit data in close proximity, so interfering or hacking is much harder to pull off. Additionally, when combined with tokenization and the added layer of personal authentication, like passwords and biometric security offered by today’s smartphones, NFC payments are highly secure.

As a business owner, it's essential to ensure that your customer-facing operations are working as smoothly as possible. NFC enables you to reduce the time it takes your customers to make a transaction. With less time per transaction, you can speed up the checkout process, keep your customers happy and loyal and boost revenues.

What are the disadvantages of NFC readers?

Can you use your phone as an NFC reader?

It depends on the type and model of your phone. However, as of today, all Android and Apple smartphones are NFC-enabled.

What is the NFC reader iPhone?

NFC wireless technology readers enable an iPhone to communicate with other devices to exchange data and complete a range of different actions. Since iPhone 6, released in 2014, every iPhone has had a built-in NFC chip.

What devices can read NFC?

Today, several devices can read NFC. These include smartphones, tablet computers, smartwatches, video game controllers and consoles and much more!

Does my phone have NFC and how can I tell?

NFC technology has become more popular over the past few years but not every phone is NFC enabled. To check if your phone has NFC, Open “Settings” on your device and search for Go “NFC” or “Near Field Communication”. If you get a result, then your smartphone supports NFC technology.

What does NFC stand for on my phone or other NFC device?

NFC stands for Near Field Communication.

Which is better: RFID or NFC?

It depends on what you want to achieve. NFC and RFID have distinct applications. RFID is a one-way communication channel, while NFC offers two-way communication. NFC is popular for contactless payments, while RFID is more suitable for searching and tracking items.

Anthony Back
Anthony is an experienced fintech analyst, content marketer, and copywriter based in Tel Aviv, Israel. With a deep understanding of payment technologies, he has worked with leading financial institutions and fintech companies worldwide.
Get started now 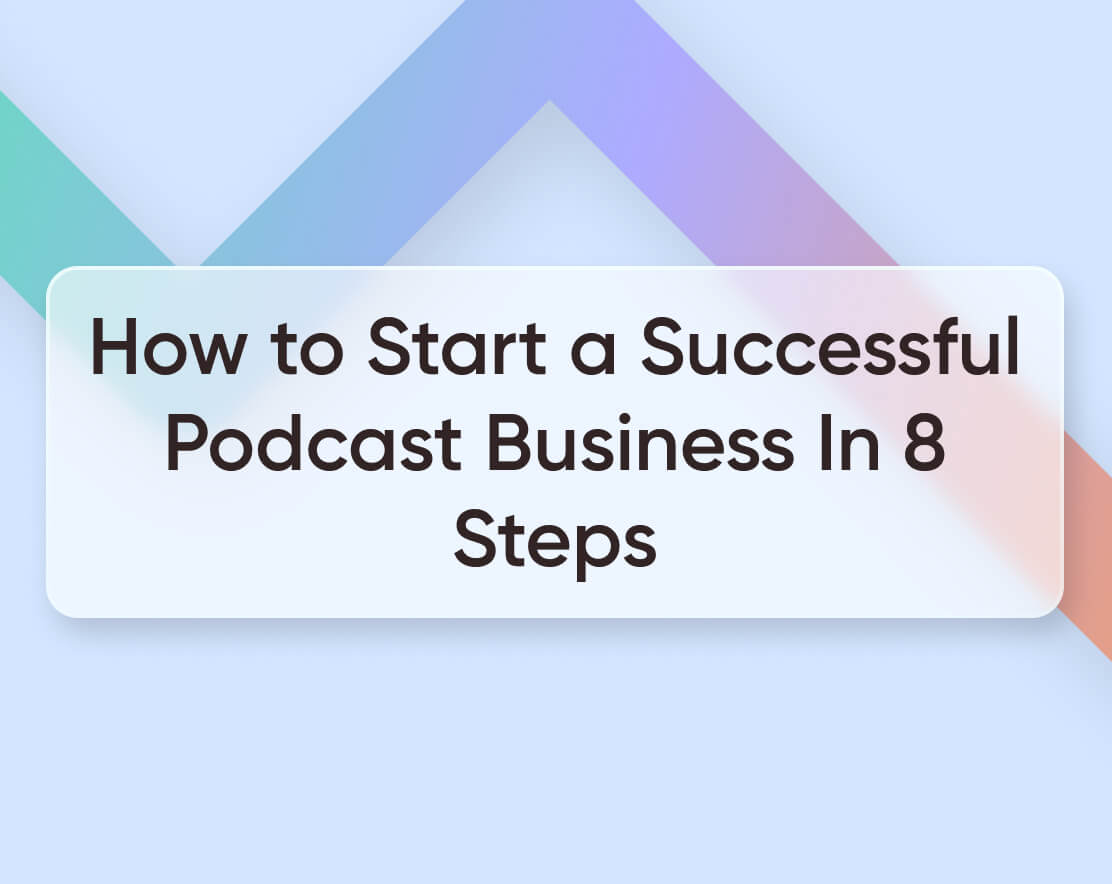 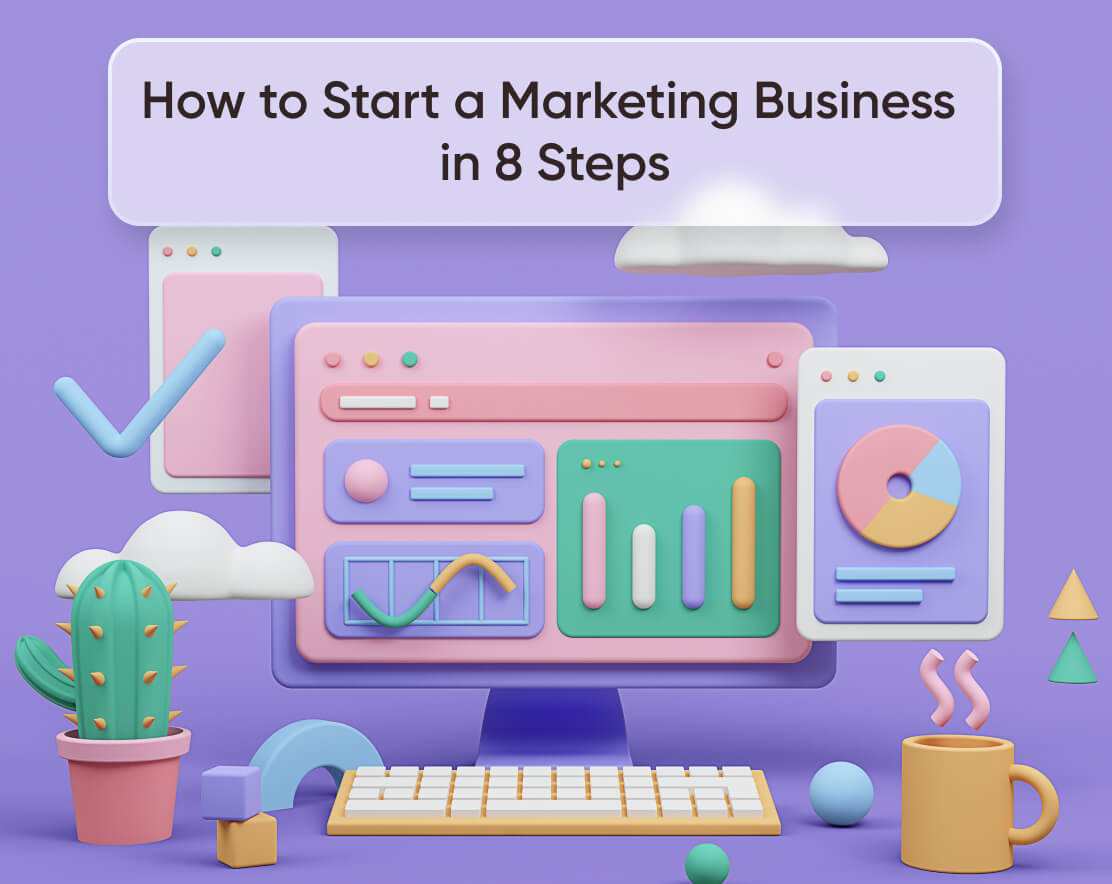 How to Start a Successful Marketing Business in 8 Steps [2022] 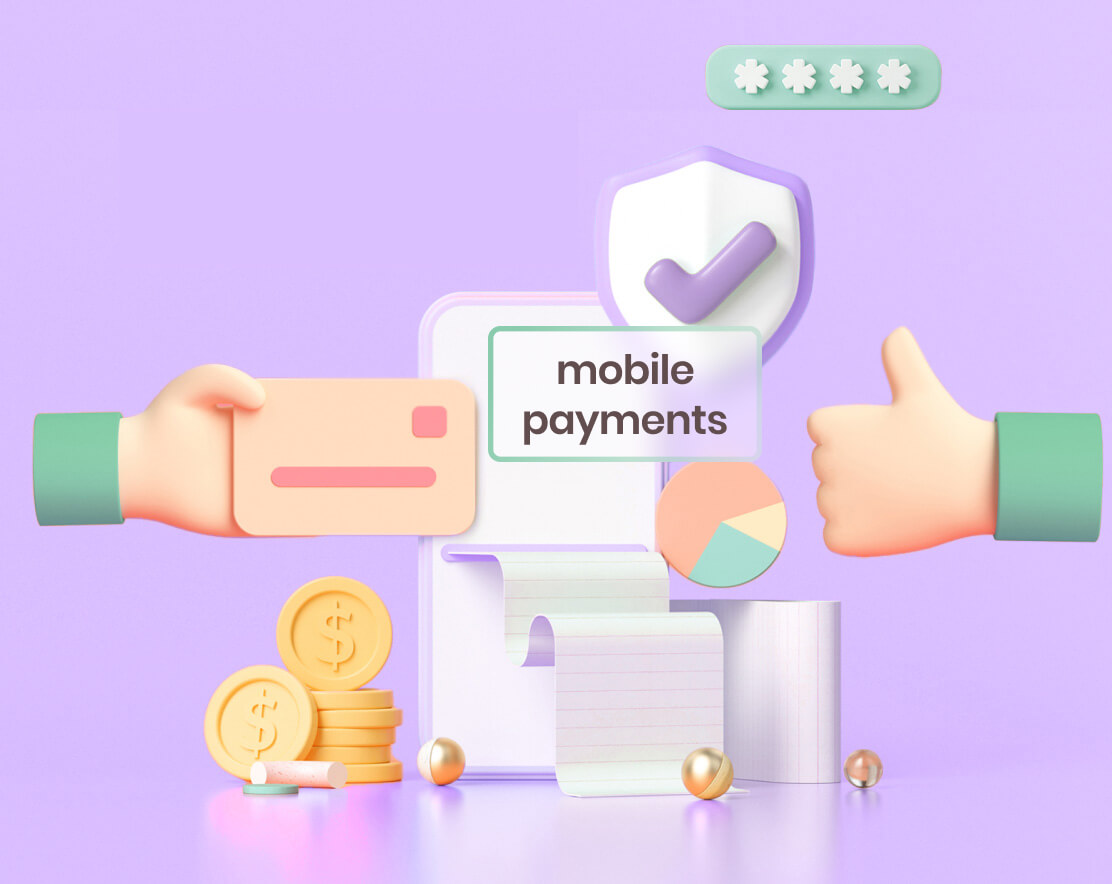 Is Your Business Ready to Accept Mobile Payments? Learn How!