Everything You Need to Know About NFC Mobile Payments

NFC stands for “near-field communication” and is a contactless payment technology that lets businesses accept credit card payment and other payments without the need to swipe a physical card through a scanner. Instead, using the same technology as key fobs that allow automatic entrance to a building, NFC technology allows for data-sharing between two mobile devices that are in close proximity to each other. The credit card or mobile device with an open payment app just needs to be held close to the NFC reader in order for the transaction to go through.

Merchants and customers alike have become more partial to NFC mobile payments especially during the Covid-19 pandemic because the process is completely contactless with no need for the seller to touch the customer’s credit card. The NFC technology works much faster than both Bluetooth and magnetic strips, making payments go through quicker.

Almost all of today’s payment gateways like Apple Pay, Google Pay and Samsung Pay are NFC-enabled meaning that most consumers can easily make NFC mobile payments at any store that has integrated the technology. Any merchant that is already accepting credit card payments should not find it difficult to also accept NFC payments.

How Does NFC Mobile Payment Work?

In order for a business to accept NFC mobile payments, the following steps need to be taken:

When a customer wants to make a purchase using NFC mobile payment, the point-of-sale system emits a signal in search of the NFC-enabled mobile device. As soon as the NFC reader gets a response to its NFC request from the customer’s phone or credit card, the payment information gets communicated wirelessly to the reader and the transaction is processed. Funds are then transferred to the merchant account and from there to the merchant’s business account.

What is NFC Mobile Payments Technology?

The technology used for NFC contactless payments is based on radio waves that are used to send and receive data similar to RFID technology. Where NFC differs from RFID is in its use of different wireless protocols and its limitation to only using a frequency of 13.56 MHz.

In order for the technology to work, both the sending and receiving device must be within an inch or two of each other. Electromagnetic fields transmit the data from the mobile device or credit card to the NFC reader and vice versa. This process only takes a few seconds.

There are three different ways that NFC can operate:

Pretty much any business is capable of offering NFC payments as part of their policy of accepting mobile payments. It shouldn’t be the only payment solution offered, especially as not all cards are NFC-enabled and not all customers have smartphones, but providing it as an option can be good for business.

NFC payments work best for the following types of businesses:

As soon as a business has their NFC reader set up and connected to their POS system, they can accept NFC payments from customers using a range of devices and/or apps, including:

It’s up to the consumer to ensure that they have a device that is able to make NFC mobile payments. For example, an iPhone user must have an iPhone 6 or later model. Android devices beginning with version 4.4 support NFC payments. In addition to a device that is compatible with NFC, consumers must also have a mobile wallet app that will facilitate the sending and receiving of payments.

These apps include Apple Pay for iOS users, Google Pay for Android users and Samsung Pay for Samsung users. Of course there are also plenty of other mobile wallet apps such as MasterCard PayPass, Visa Paywave and Paypal that can also be used. It’s primarily up to the merchant to decide which types of payment methods including contactless payment methods they will accept.

NFC technology overall is just as secure as a regular credit card, although nothing is 100% secure. Security concerns include the following:

While there are some security concerns when using NFC payments, there are also characteristics that make the technology more secure:

There are always pros and cons to consider when deciding which types of online payment methods to accept. While NFC mobile payments are convenient for customers, there are also risks to a business that chooses to accept such payments. Following is a brief look at both the pros and the cons of accepting NFC payments.

While NFC technology is not new, both customers and merchants have been slow to adopt its usage, most likely due to security concerns (most of which are actually unfounded), as well as a lack of knowledge of how to use apps like Apple Pay or other digital wallets.

How do you pay with NFC on your phone?

Most smartphones, especially the more recent models, are equipped with the ability to transact using NFC technology. To use the technology, you must download a mobile wallet app such as Apple Pay, Google Pay, or Samsung Pay depending on the type of phone you have.

How to check if my phone has an NFC payment option?

If your phone is an iPhone 6 or later or an Android 4.4 or later, it is NFC-enabled. In most cases, you can search in the settings menu for “NFC” or “near field communication” in order to confirm that your phone has the technology.

How do I switch NFC on?

Each phone may be slightly different, but you should be able to search your settings for NFC and then click to enable it if it is not something that is already automatically set up. Emily Kirschenbaum
Emily is a content writer with a special interest in fintech and business. She loves sharing her knowledge to help small businesses take their first steps towards success.
Get started now 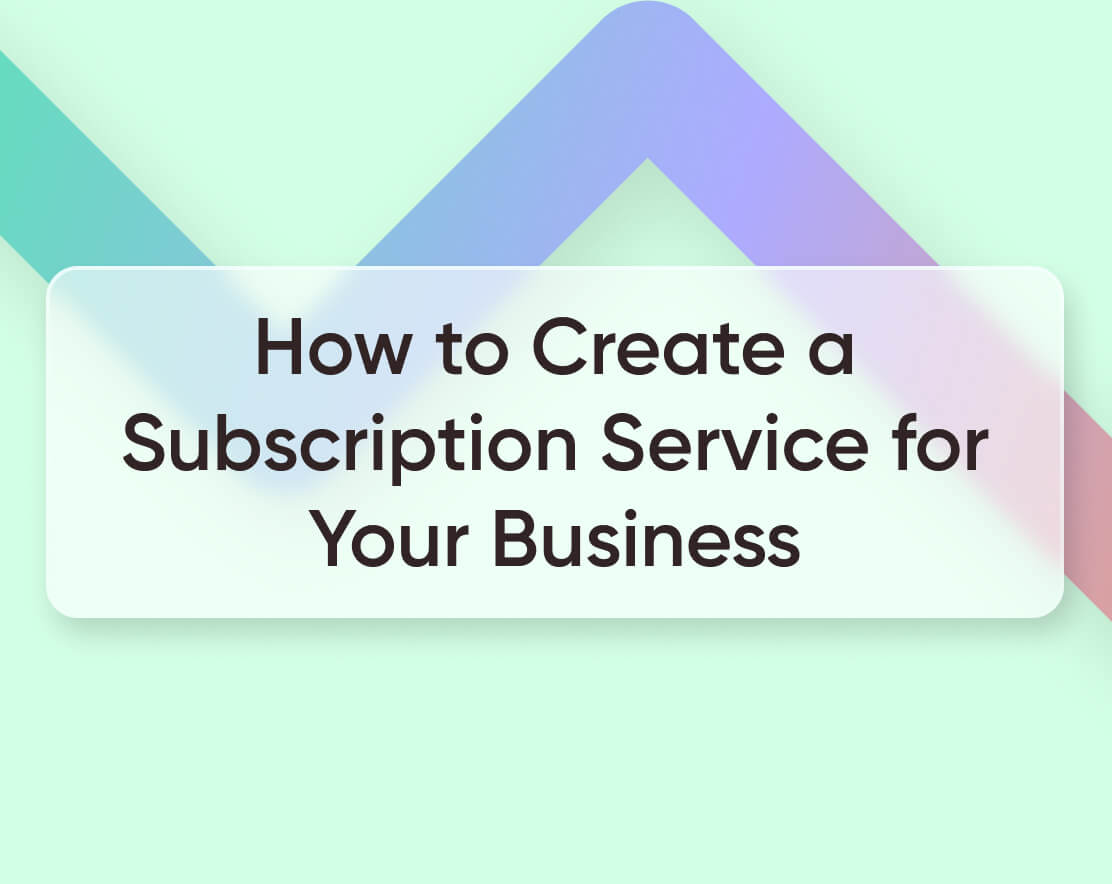 How to Create a Subscription Service for Your Business 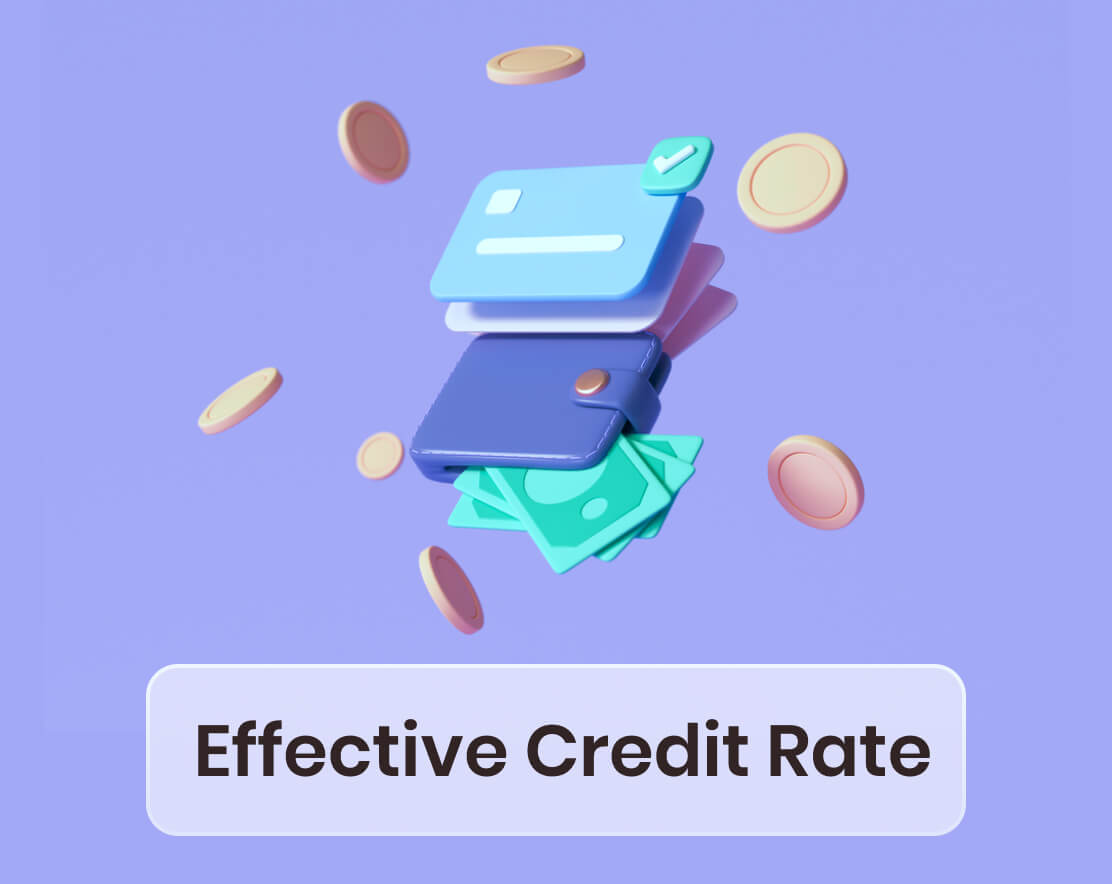 What’s a Good Effective Rate for Credit Card Processing in 2022? 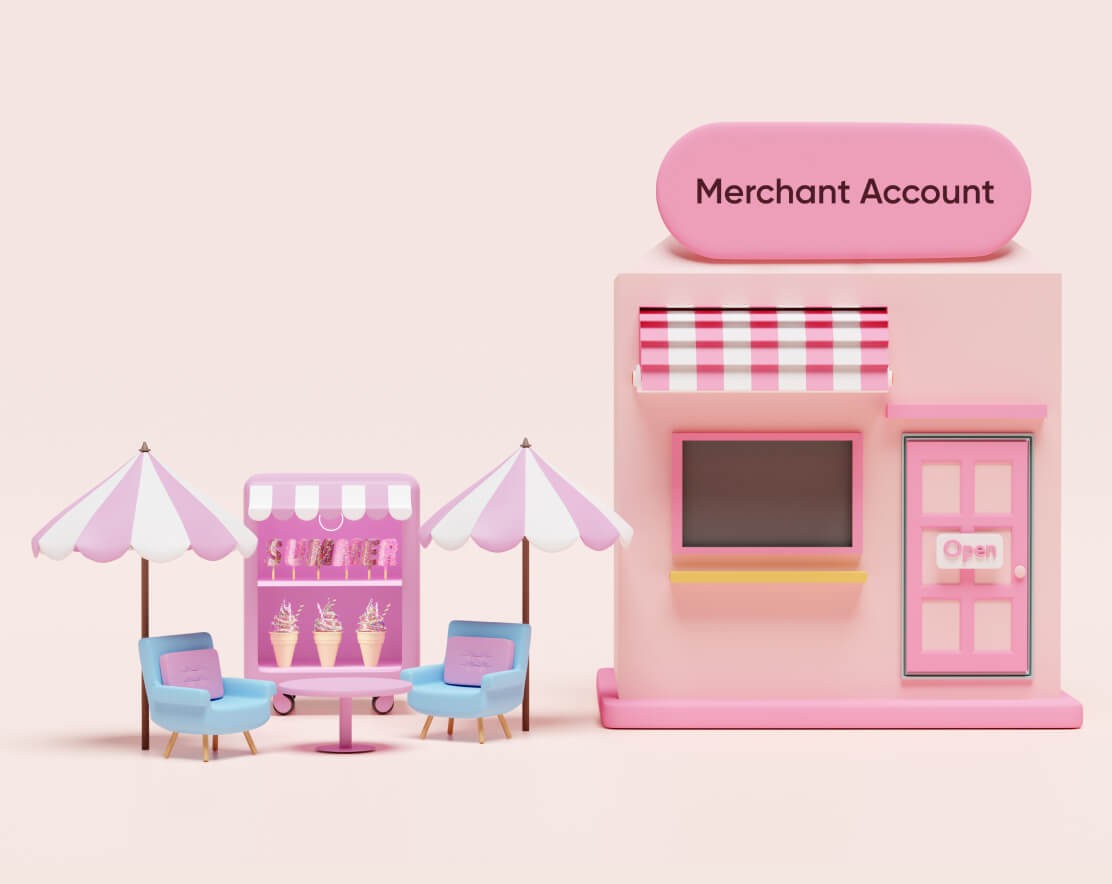